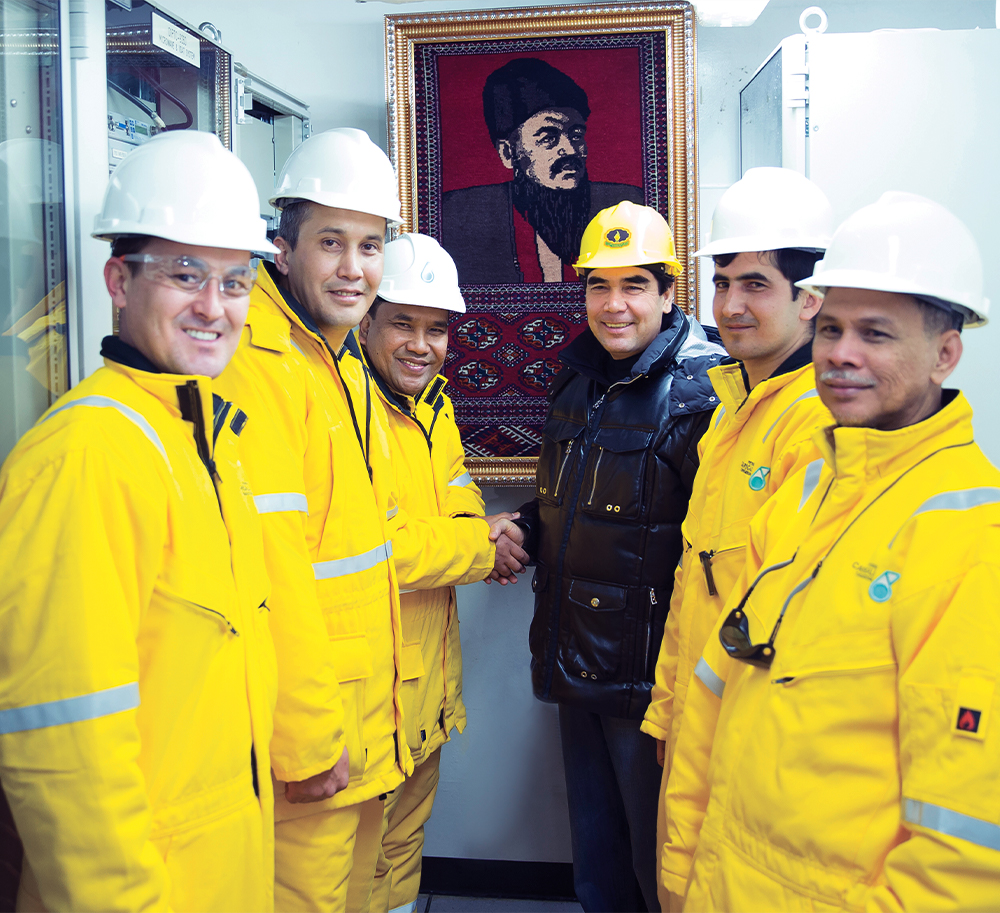 “My father always told me that the best things happen when you're outside your comfort zone. That is exactly what happened to me.”

“The dream has become a reality for me at INSTEP.” It almost sounds like the tagline of a TV commercial, but the Offshore Installation Manager meant every word. Begench Artykov smiled proudly during the online video interview even though it was only 6am in Turkmenistan. He was excited to talk about his time at INSTEP, his second home.

In 2005, when he made up his mind to work in PETRONAS, he already had a degree from the Turkmen Polytechnic Institute and was a production supervisor with the state oil company. His father devoted 43 years of his life to oil and gas and Begench was determined to follow in his footsteps.

“I started hearing about Block 1 which PETRONAS was working on in Turkmenistan. Extraction, production, drilling and exploration in the Caspian Sea were fascinating to me. I met people who were developing this field and I was very interested to join PETRONAS. Since I was already working in an onshore facility then, I wanted to work offshore,” explained Begench.

He came up with a plan. He would go to INSTEP to gain knowledge and improve his English, then join PETRONAS Carigali in Turkmenistan upon graduation. 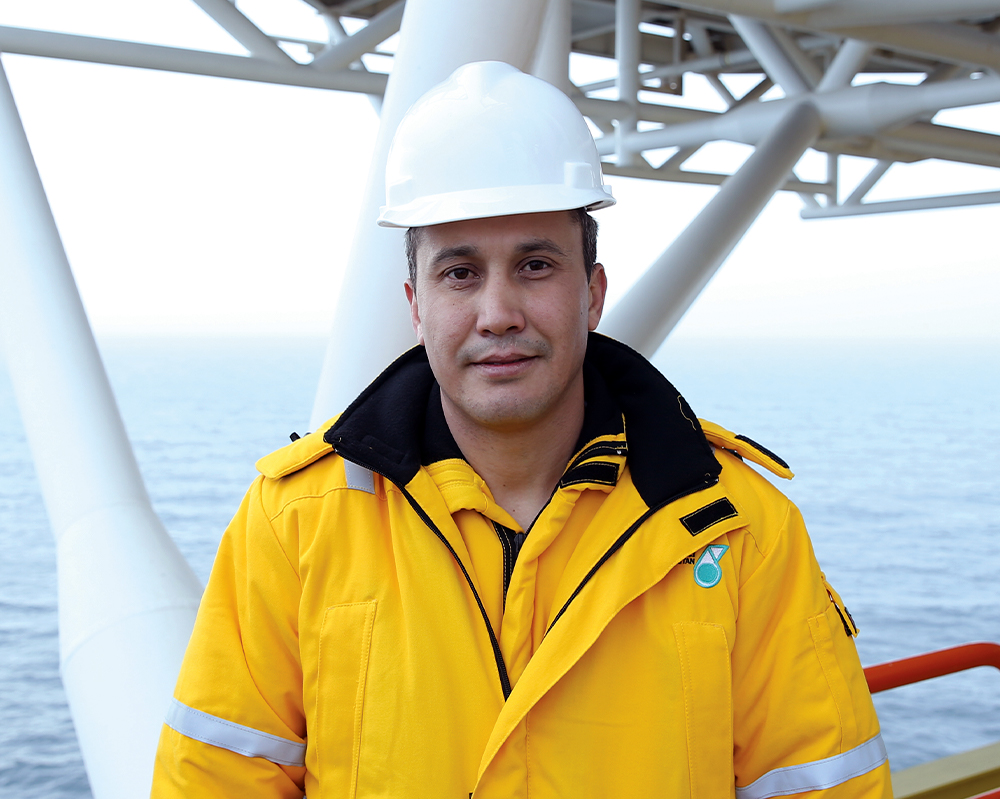 "I did not want to live a mediocre life so I tried to find a programme that would really challenge me and preferably make me learn a new language. INSTEP was exactly what I had been looking for. "

But, first, he had to be accepted into the two-year programme at INSTEP. It wasn't easy. “In 2005, I was over 25 and older than the others. To make it harder, I only spoke a few English words. We had to attend preparatory English lessons for three months. There were three tests to overcome before I could join INSTEP – English, Mathematics and an interview,” explained Begench.

He did indeed make it into the Mechanical Trade programme. Then he found himself in Batu Rakit, Kuala Terengganu, wondering what he had gotten himself into. The climate and food were drastically different from what he was used to. “I had never been to a country where it was always raining, and the food was spicy for me!”

It didn't take long for him to adapt and today some of his favourite dishes are fried rice and curry. He admitted that he cannot live without spicy food now.

Finding the INSTEP programme very professional, Begench said he appreciated the way everyone could easily communicate with each other regardless of level of expertise and position. This was a marked difference from his previous work experience.

He also enjoyed the hands-on training. “Instead of just theory, we had many practical lessons as well. As a mechanical technician, this is very important. In one class, we had to troubleshoot a project and it involved teamwork. It hit me then that if I did not contribute to this job, the job would not be completed on time. The practical lessons were very important later on when I worked offshore. I still remember all the lessons like how to dismantle the equipment. The experience was unforgettable. 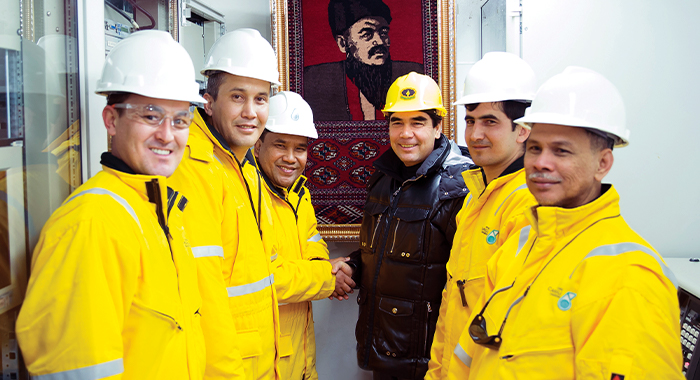 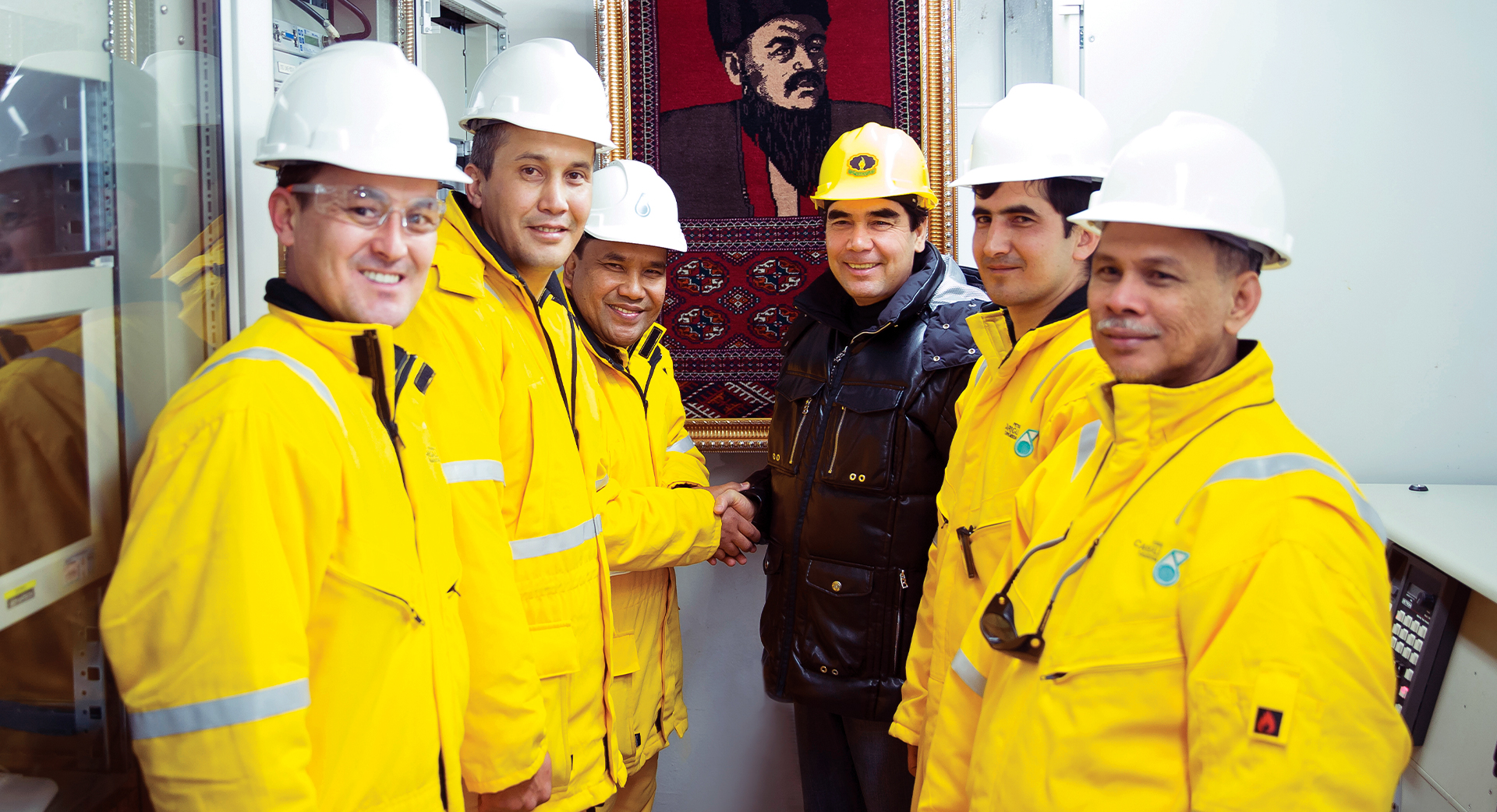 “When I was undergoing this programme, the teachers made me feel like I belonged and that every single one of us would succeed in this industry,” he said. According to him, the practical semester was conducted at the Onshore Gas Terminal (OGT) Kerteh, where he experienced Malaysian hospitality, and learnt workplace aspects that would be the building blocks of fundamentals he still believes in and practises today.

While at INSTEP, he even had a chance to practise his goalkeeping skills in the football team, and participated in Kuala Terengganu competitions. There were many sports and social activities for all the trainees.

“The years I spent at INSTEP were some of the best, not only of my career, but my life as well. The skills and friends I gained there have been invaluable,” he added. His batch included trainees from Malaysia, Sudan, India and Qatar. In addition to technical skills, his command of English also improved beyond his expectations.

Begench graduated from INSTEP in 2007. His dreams were fulfilled when he secured a job with PETRONAS Carigali Turkmenistan upon graduation. He started as a mechanical technician at the Caspian Sea offshore facility Floating Storage and Offloading (FSO). “It was a great opportunity because I got a chance to practise everything I learned at INSTEP.”

Today, he is the Offshore Installation Manager of Magtymguly Hub, where he supervises 70 staff.

His main task is to lead and manage platform operations activities, by providing directions and guidance on the planning, and prudent execution of production strategies and frontline maintenance plan to achieve the production targets, facility integrity and HSE performance standards to maximise value return.

Since his graduation, he has attended other programmes hosted by INSTEP, mostly for Skill Group Development.

Last year, he brought his wife and two of his four children to Malaysia to show them where he studied. It was like coming home although there were many changes. He was happy to note that his instructors remembered him and even asked after some of his countrymen and batchmates.

Begench believes INSTEP is important for countries where PETRONAS operates to upskill and train the technical fraternity to operate facilities and to ensure there is no overreliance on expatriates.

According to him, INSTEP has had a huge impact on his life. “I did not want to live a mediocre life so I tried to find a programme that would really challenge me and preferably make me learn a new language. INSTEP was exactly what I had been looking for. Importantly, it taught me not to let fear stop me from taking chances. I was very sceptical about going to a foreign country 5,000km away where I didn't know anyone. Some people suggested I stay and not go to Malaysia. After all, I already had a degree and a stable job. However, there was an inner voice that told me it might change my life and surely it did.

“My father always told me that the best things happen when you're outside your comfort zone. That is exactly what happened to me.” 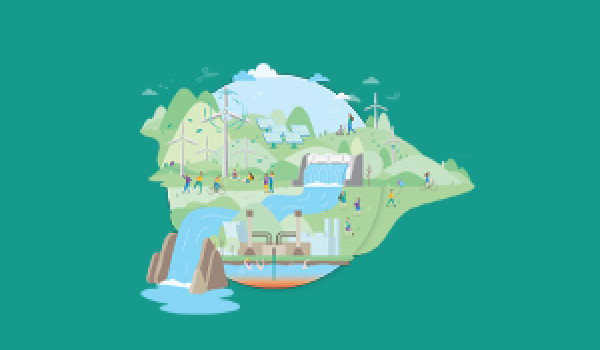 Pipeline of the Future: Real time is everything. 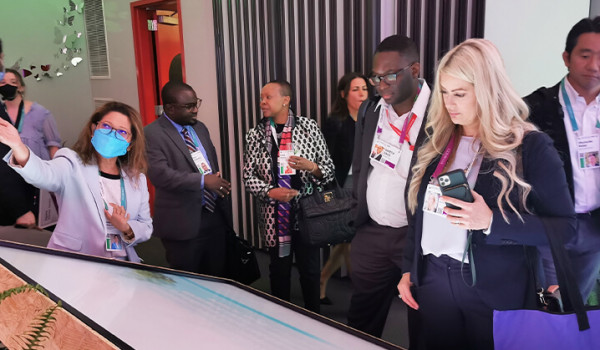